Shane Sebastian Redondo,born on 1st September 1990. One of the two sons born to Hilda Gavin (Irish decent) and Sebastian Redondo Lain (Spanish decent). Together with my brother Dave Redondo I grew up in the ‘Rivierenbuurt’ in Amsterdam until the age of ten. My parents and I emigrated to Dublin, Ireland, where I spent most of my teenage years. I became a true native and Ireland soon became my new home. It is not surprising that English became one of my native languages.
When I turned 16 I made my way back to the Netherlands. Purmerend was the city I called home at that time.After successfully finishing my degree in Marketing Communication (MBO 4 level), I moved back to my beloved city Amsterdam. I worked diligently for several companies for years but my love for acting was stronger, so I decided to pursue my passion for acting.

This new adventure started at the theater school ´De Trap´. This was my first encounter with serious acting work.
After finishing my preliminary training there, my real search began for an acting school dedicated to exclusively educating young actors for the film world.
I found such a school in the ´Film Actors Academy and Masterclasses´ (FAAAM). Graduated the 3-year course, studied for 3 years and counting at the Internationale Hogeschool voor Theaterstudies (iHTS) also attending Bow Street acting classes in Dublin. 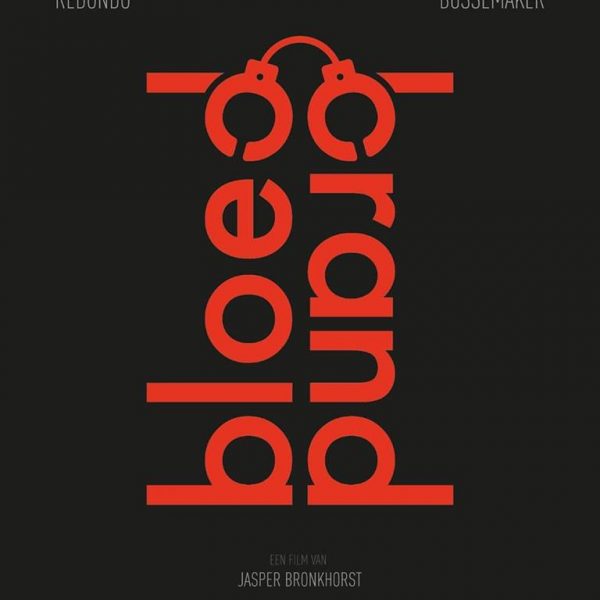 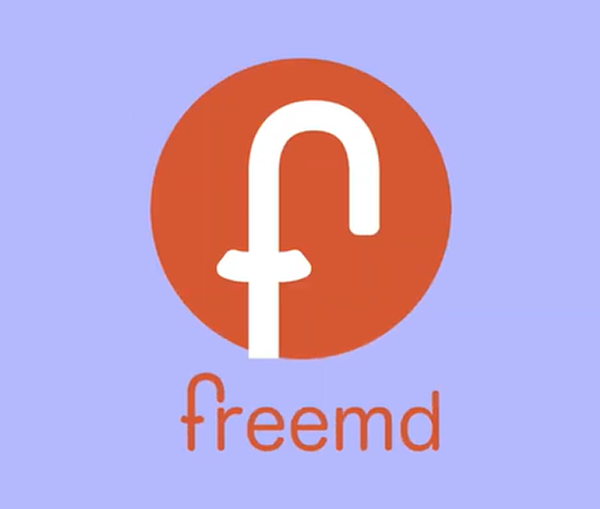 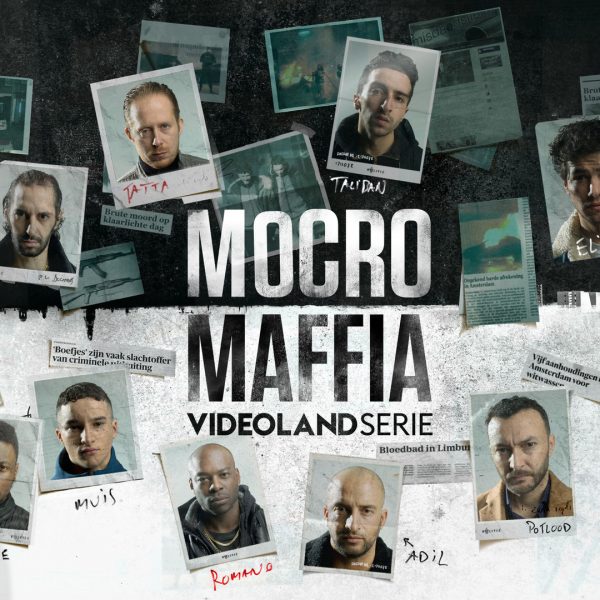 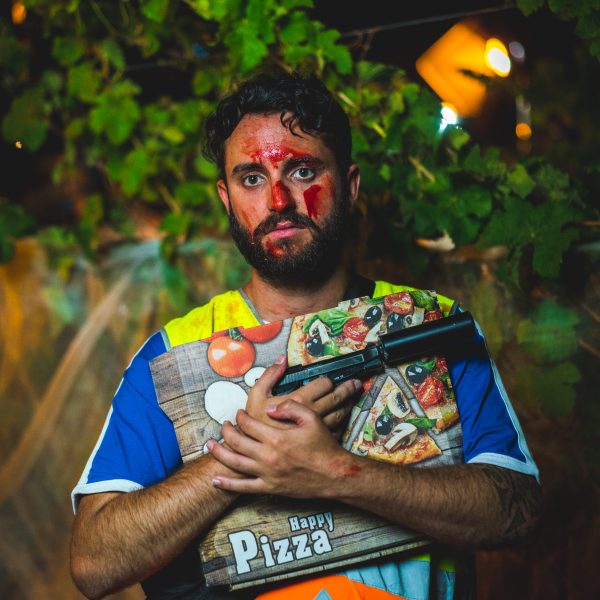 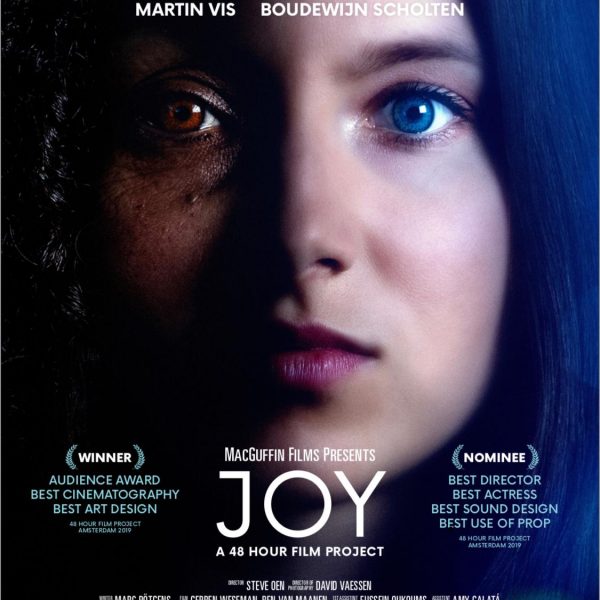 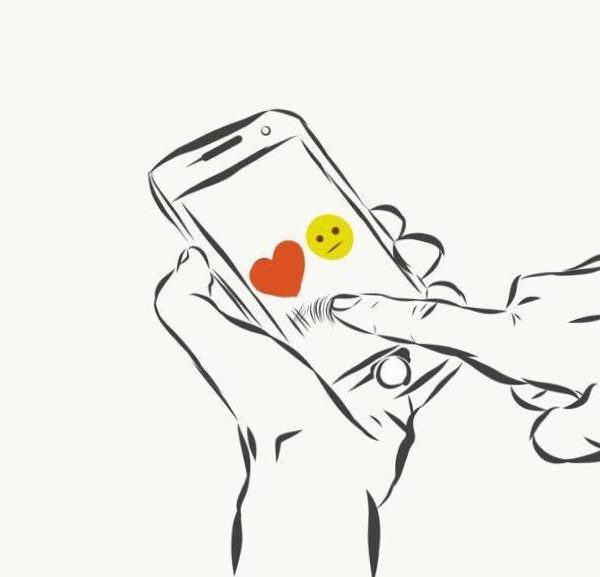 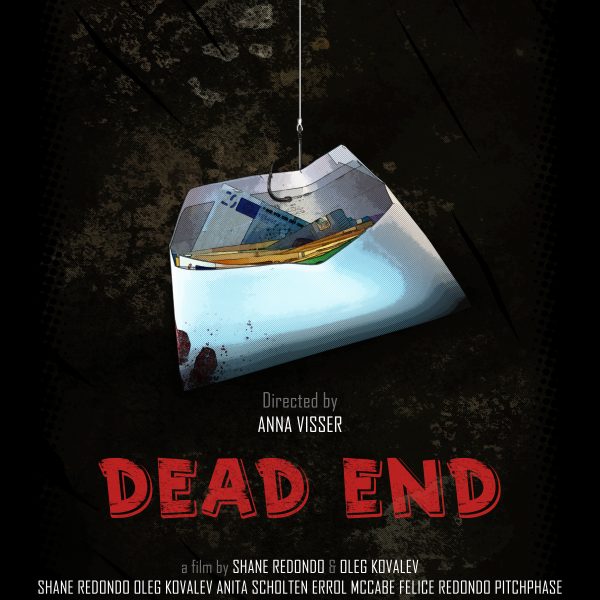 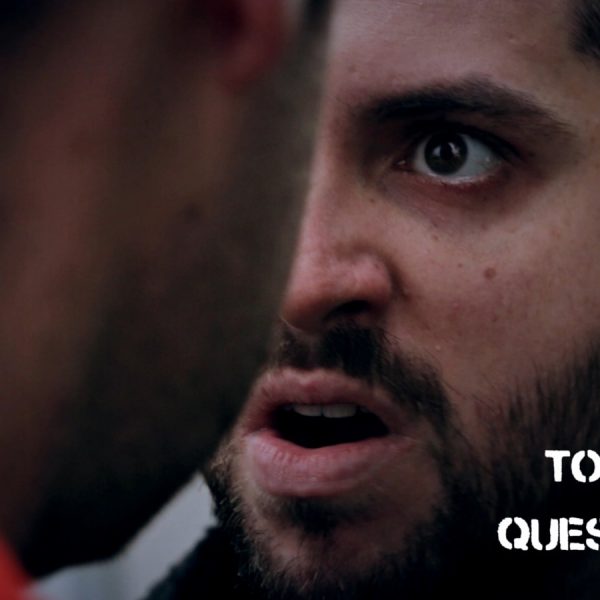 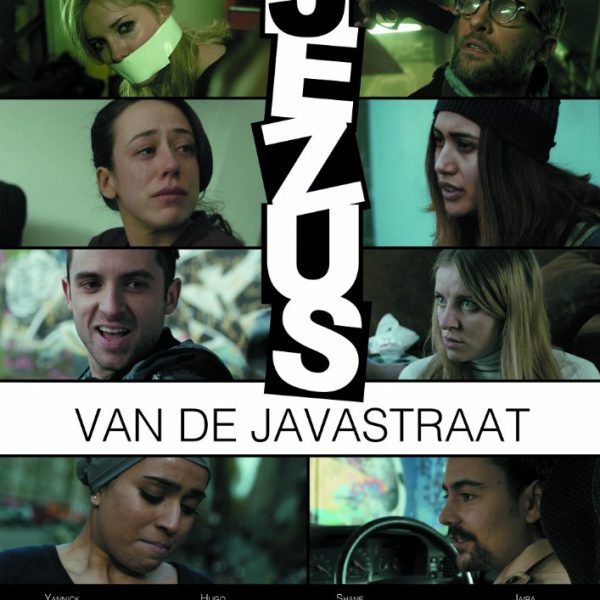